HYGEIA Project has been officially kicked off at our first transnational meeting on the 9th of February. The meeting, which lasted 3 hours, has been held online via Teams due to the pandemic restrictions. The project partners, namely Tech4Care SRL and Universita Politechnica Delle Marche from Italy; Fundacion para la Formacion e Investigacion Sanitarias de la Region de Murcia from Spain; miThings AB and Linköping University from Sweden and Innatolia from Turkey were present at the meeting with the participation of their project staff. The partners made brief presentations about their organizations, as well as their assigned personals to the project. After the partner organization presentations, the project timeline and intellectual outputs have been discussed. The project tasks have been distributed among the partners based on their roles and expertise. The meeting ended after the closing remarks. 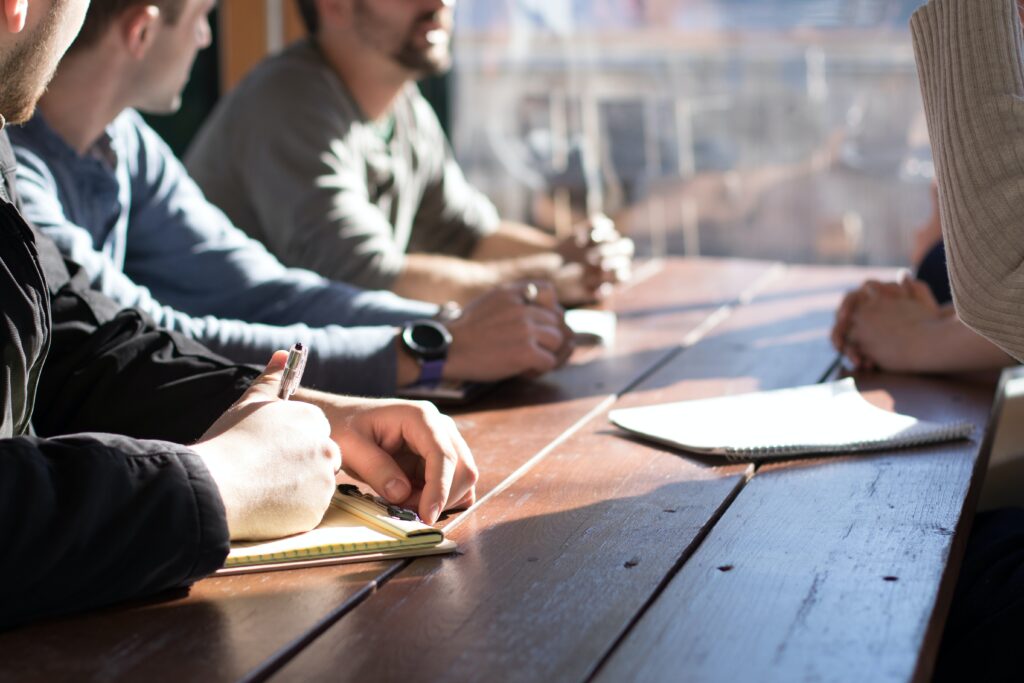